You are here: Home1 / 3D-Micromac extends board of directors

3D-Micromac extends board of directors

The supervisory board of 3D-Micromac AG has appointed Uwe Wagner to the board of directors. Since October 1, 2017, he has been supporting Tino Petsch, the only member of the board to date. Uwe Wagner now is responsible for the technological and commercial management of the German laser specialist.

Uwe Wagner was born in 1971. He studied Electrical Engineering/ Communication Engineering at the University of Applied Sciences and Arts, Hanover and began his professional career at the Laser Zentrum Hanover (LZH). In the following years, he worked for LPKF Laser & Electronics AG, Jenoptik Automatisierungstechnik GmbH and Jenoptik Laser GmbH, where his responsibilities included Product Management, International Sales and the development of new business fields, as well as Business Development for the Laser & Material Processing division at Jenoptik. Uwe Wagner has been working for 3D-Micromac AG since 2012. After an initial period in business development, Uwe Wagner was appointed Chief Sales Officer in 2013. At the beginning of 2017, Uwe Wagner joined the technological management of the mechanical engineering company as Chief Technology Officer. 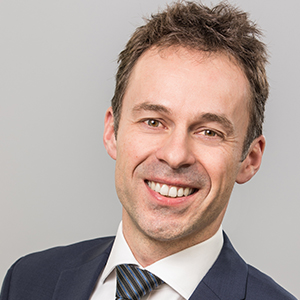