The mass production of microLEDs for displays might become a key technology in consumer electronics in the next years.

MicroLEDs are self-luminous, dimmable, and completely switchable, and have enormous potential for future display technologies. They score particularly well with their brightness, higher contrasts, and high production density. However, mass production of microLEDs is currently very cost-intensive. Potential applications include very large displays for indoor and outdoor use but also high-resolution displays for augmented reality (AR) and virtual reality (VR) applications.

Typically, microLEDs are based on gallium nitride (GaN) and currently have dimensions in the range of 20 to 50 μm. However, future generations of displays are expected to have significantly smaller dimensions down to below 10 μm.

Using existing GaN fabrication technology on sapphire wafer growth substrates, microLEDs can be produced in very high numbers and with linewidths of a few micrometers due to their small size. However, before microLEDs can be used in the mass market, there are some technical challenges that need to be overcome in the mass fabrication process. One of these is detaching the chips from the growth wafer. Another hurdle lies in developing a suitable process to precisely transfer the chips to the display substrate.

In our whitepaper, you will learn about two laser-based processes that are available to address precisely these challenges of microLED production: Laser Lift-Off (LLO) and Laser Induced Forward Transfer (LIFT). Further potential is offered by so-called „REPAIR“ processes, i.e. technologies that are able to detect and repair/replace defective microLEDs during the manufacturing process. Moreover, the whitepaper discusses the technological advances in the production of the microLEDs as well as the critical bottlenecks that still need to be overcome. 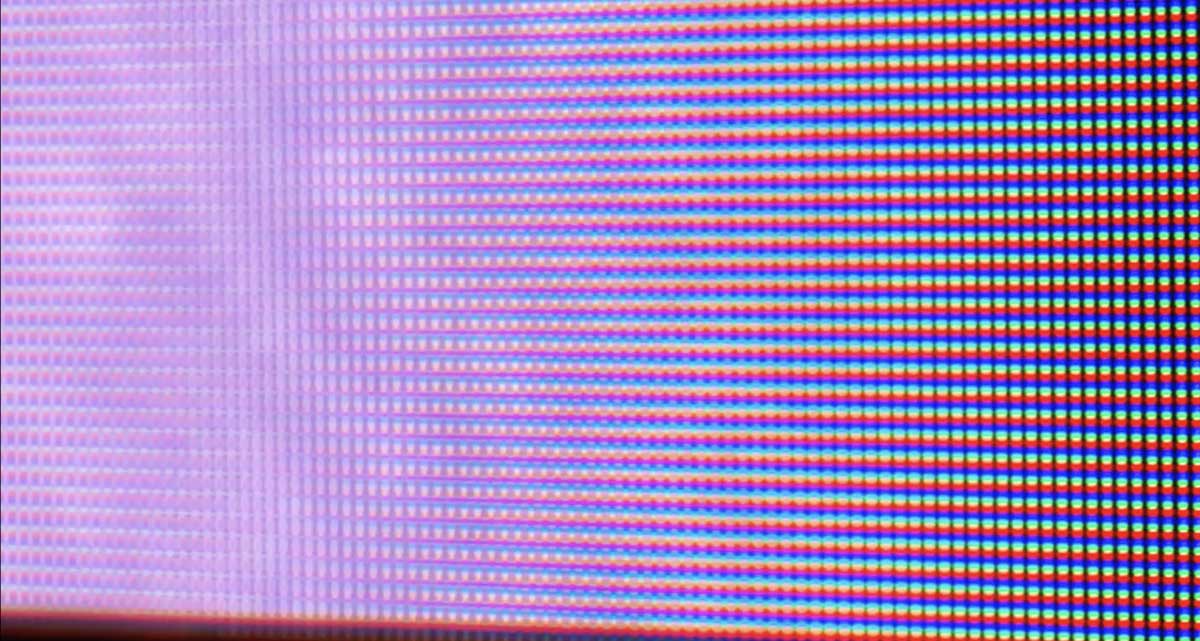 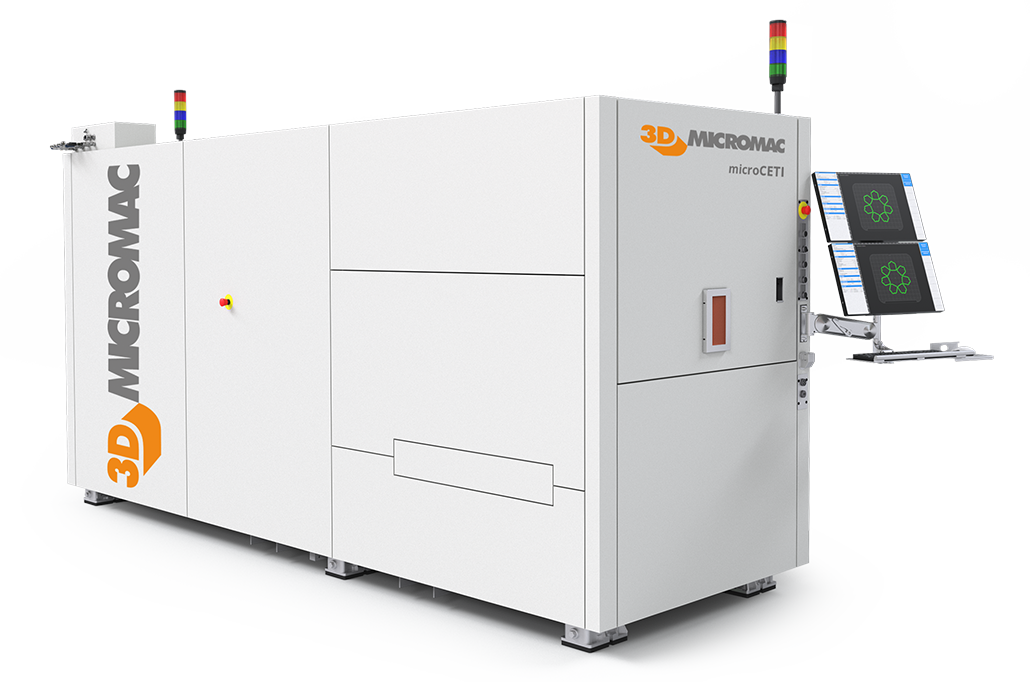 To receive our whitepaper Laser Technologies for MicroLED Production, please enter your contact data so that we can send you a download link. Your data is safe with us – for details, read our privacy statement.