Lasers are, based on the outstanding ability to narrowly focus them, capable of extremely precisely and even selectively ablate materials from metals, ceramics, polymers or multilayer stacks.

Laser machining offers a unique and digital option to achieve maximum quality and precision whilst guaranteeing highest efficiency and throughput. Selective as well as contactless material ablation are very important for defined processes.

Machining in this range is preferably done with short pulsed or ultra short pulsed lasers. A prerequisite for the effective implementation of laser structuring is the use of a laser source with optimal beam quality at very high output powers and pulse repetition rates. These laser sources allow for the generation of smallest possible micro patterns in the range of a few micrometers, the fabrication of 3D objects, and the selective ablation of functional layers and coatings.

These technologies are utilized in different fields of application, such as:

The utilization of lasers in manufacturing of solar cells guarantees high efficiency and throughput at best attainable precision and minor material damage. Particular advantages of laser machining consist in contactless energy insertion, the capability of flexible beam guidance, and the exact control over supply of energy. Damage to the material is avoided that way as well as failure rates are minimized.

PERC solar cells have the potential to deliver significantly higher levels of energy efficiency and production compared to standard solar cells. A critical step in the PERC solar cell manufacturing process is laser contact opening (LCO), which involves using a laser to create tiny pockets in the passivation film layer that is applied to the rear surface of the silicon wafer in order to allow more light to be absorbed by the solar cell. 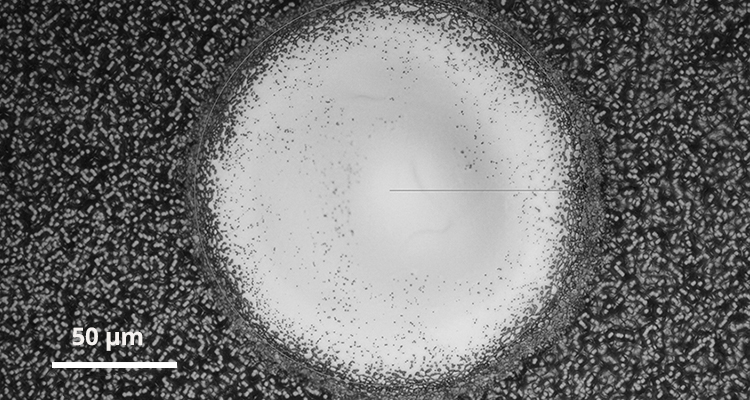 Thin-film technologies on glass substrates and flexible substrates are proven applications in the photovoltaic industry. Cadmium telluride cells (CdTe) and copper indium gallium selenide modules (CIS/CIGS) are some of the technologies.

These transparent conductive layers (TCO), silicon and metal films are only a few micrometers thick and are selectively ablated in three process steps (P1, P2, P3) using lasers with different wavelengths (IR, VIS, UV). The usage of high performance laser in combination with high speed and high accurate machine solutions guarantee the required efficiency of the finished solar cells with a minimal loss of material. 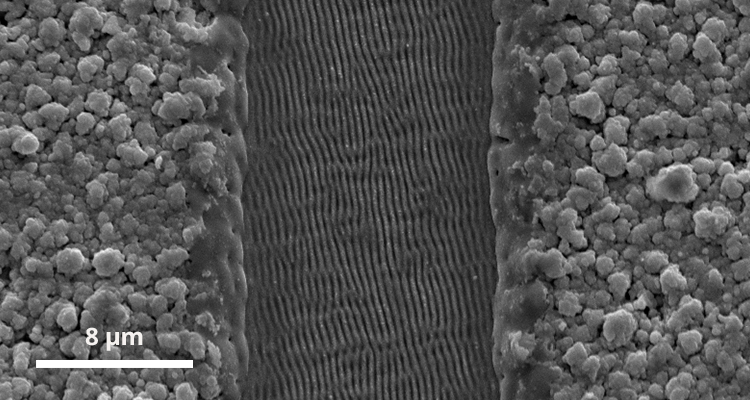